Why Do Healthcare Costs Keep Rising? 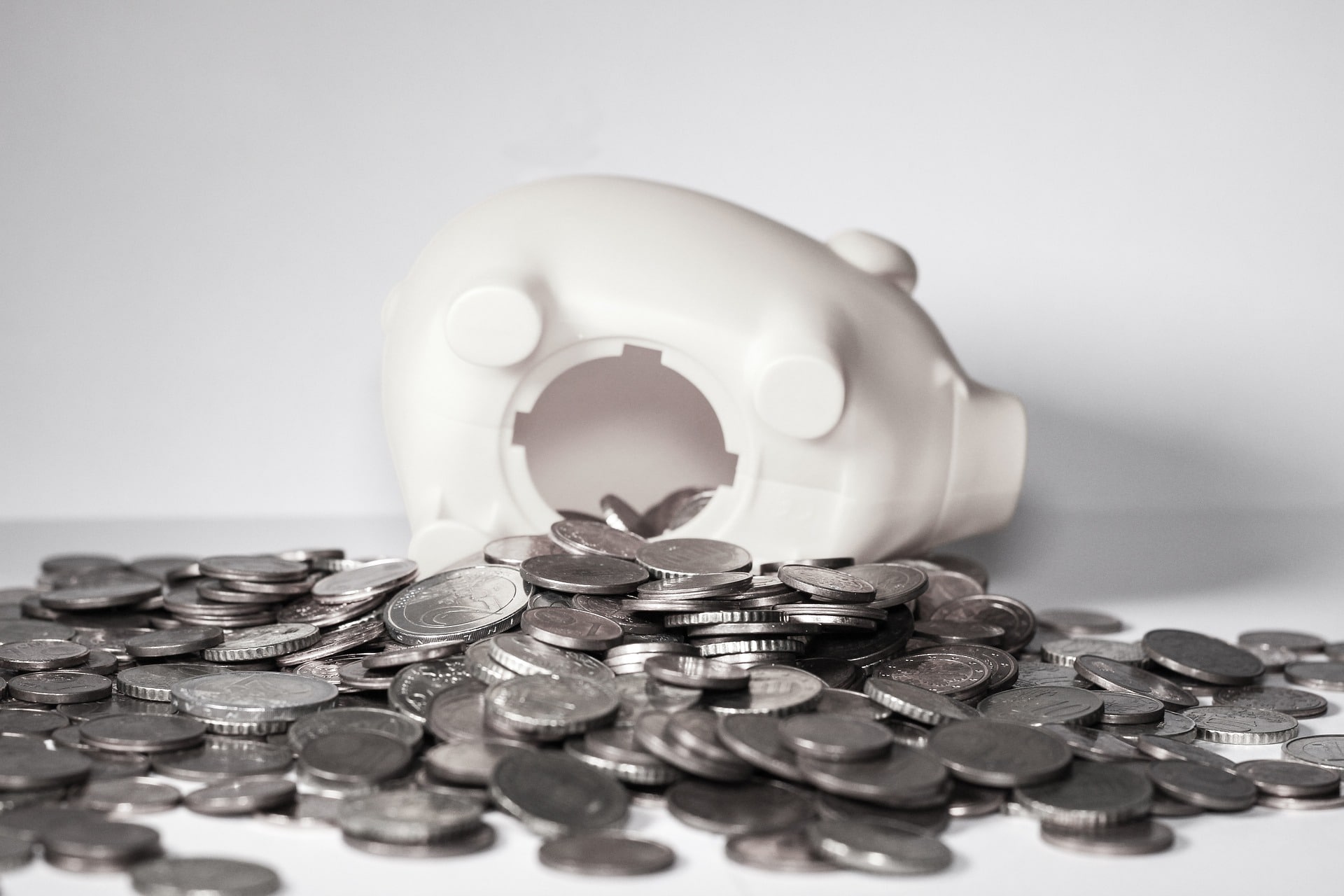 It’s no surprise that Americans spend a huge amount of money on health care each year. High insurance premiums, high deductibles, co-pays, and other out-of-pocket expenses are just some of the costs associated with health and wellness in the country.

One reason for rising healthcare costs is government policy. Since the inception of Medicare and Medicaid – programs that help people without health insurance – providers have been able to increase prices. The government provides a huge source of revenue to the healthcare providers and a virtual unlimited pool of money. With the implementation of Medicare in 1966, for-profit hospitals began to appear in the early 1970’s to take advantage of this new and unlimited source of revenue.

Still, there’s more to rising healthcare costs than just government policy. Read on to find out how much the U.S. spends on health costs, and which factors shape prices in this industry.

Healthcare costs have risen drastically in the U.S. over the past several decades. According to a March 2019 study published in the Journal of the American Medical Association (JAMA), healthcare spending in the U.S. rose nearly a trillion dollars between 1996 and 2015.

Where does that money go? According to the study, spending can be broken down into 11 categories:

Why Are Healthcare Costs Rising?

The JAMA study investigated how five key factors were associated with healthcare increases over time:

The authors found that service price and intensity, including the rising cost of pharmaceutical drugs, made up more than 50% of the increase. Other factors, which comprised the rest of the cost increase, varied by type of care and health condition.

Health care gets more expensive when the population expands – that is, as people get older and live longer. Therefore, it’s not surprising that 50% of the increase in healthcare spending comes from increased costs for services, especially inpatient hospital care. Nor is it a shock that the two next-highest factors contributing to the increase in healthcare spending are population growth (23%) and population aging (12%).

The authors of the JAMA study point to diabetes as the medical condition responsible for the greatest increase in spending over the study period. The increased cost of diabetes medications alone was responsible for $44.4 billion of the $64.4 billion increase in costs to treat that disease. The ability to diagnose disease has also improved as a result of advances in healthcare and technology. It could be that diseases have always been there – we are just better at detecting and treating them.

After diabetes, conditions with the greatest increase in costs were:

As you can see, changes in diet and exercise can dramatically reduce the cost of healthcare in the population.

Of all treatment categories studied, ambulatory care, including outpatient hospital services and emergency room care, increased the most. Outpatient costs rose from an annual cost of $381.5 billion to $706.4 billion. Emergency department costs across all health conditions rose 6.4% over the same time period.

How healthcare costs affect your wallet is a top concern. The rising cost of health insurance premiums, deductibles, and out-of-pocket expenses are the biggest concerns. According to the National Conference of State Legislatures (NCSL), the average annual premium for family healthcare coverage rose nearly 5% in 2018 to ,616. With a median household income of $63,179, health insurance costs constitute 31% of total income, higher than any time in history.

The average increase in premium costs in 2018 for people on a private plan or a healthcare exchange was $201. The two reasons most often cited for these increases were government policy and lifestyle changes.

Government programs like Medicare and Medicaid have increased overall demand for medical services, resulting in higher prices. Also, increases in the incidence of chronic conditions like diabetes and heart disease have had a direct impact on increases in the cost of medical care. Those two diseases alone are responsible for 85% of health care costs, and almost half of all Americans have a chronic illness.

Higher insurance premiums are only part of the picture. Americans are paying more out of pocket than ever before. A shift to high-deductible health plans (HDHP’s) that impose out-of-pocket costs of up to $13,300 per family has added greatly to the cost of healthcare.

(These costs have risen since the study: For 2020, the out-of-pocket maximums under the Affordable Care Act are $8,150 for individuals and $16,300 for families. These limits are up from $7,900 and $15,600, respectively, for 2019.) Most Americans cannot afford these out-of-pocket expenses, and therefore do not seek health care even when they need it. Effectively, they have insurance but cannot afford it use it, so are they really “insured”?

Rising costs have created another casualty: People who skip medical care altogether. They do so not because they are afraid of doctors, but because they’re afraid of the bills that come with health care.

A poll by the West Health Institute and NORC at the University of Chicago revealed that 44% of Americans refused to go to a doctor due to cost concerns. About 40% of those surveyed said they skipped a test or treatment for the same reason. In many cases, those who refuse treatment have medical insurance.

Inefficiency and Lack of Transparency

Thanks to a lack of transparency and underlying inefficiency, it’s difficult to know the actual cost of health care. Most people know the cost of care is going up, but with few details and complicated medical bills, it’s not easy to know what you’re paying for.

The Wall Street Journal ran a story about a hospital that discovered it was charging more than $50,000 for a knee-replacement surgery that only cost between $7,300 and $10,550. If hospitals don’t know the true cost of a procedure, patients may have difficulty shopping around.

When it comes to overall transparency, a New England Journal of Medicine survey showed that only about 17% of care professionals believed their institutions had either “mature” or “very mature” transparency.

Each of the factors mentioned here contributes to rising healthcare costs. Increasing costs for medical services, caused by both a growing and aging population, play a large role.

But so do other factors, such as the growing number of people with chronic diseases, increased costs for outpatient and emergency room care, higher premiums, and higher out-of-pocket costs. These factors are exacerbated by inefficiency and lack of transparency in the world of medicine.

Potential solutions include self-funded employer health insurance, wellness programs, increased reliance on medical technology to remove inefficiencies, more competition in healthcare, and greater transparency to help lower costs. For individuals, the primary way to reduce costs is to maintain a healthy lifestyle, eat well, get plenty of activity, stay up to date with recommended health check-ups, and shop for insurance plans that have healthy participants.