At Health Search, We help you find health insurance that works for you. Trucking is classified as a high-risk profession according to the Bureau of Labor Statistics because of long work hours and sleep deprivation, which increase the chances of accidents. An estimated 70% of truck drivers have at least one serious health condition, which is why health insurance is very important for truckers to have. Call us to speak to a licensed agent to find the best plan for you.

Most likely the best health insurance option for truck drivers. These plans work very similar to traditional health insurance except the premiums are put into an escrow account and claims are paid from it.

At Healthcare Search we find the health insurance plan that best serves your small or medium business and your employees, and create a sustainable model that allows you to focus on your business, not your expenses.

Turning 65 or just want to make sure you are getting the most from your Medicare coverage?

We offer a wide variety of Medicare supplement plans to fit your individual needs.

Truck drivers are essential to our economy. In the United States, nearly 1 out of every 15 individuals in the workforce is employed in the trucking industry, including over 7 million truck drivers on our interstates and roads. Due to an unhealthy lifestyle and lack of good nutritional options while trucking, truck drivers are categorically one of the unhealthiest populations in the United States. Because of the challenges facing this population, the average life expectancy of drivers is only 61 years (Global Insight May 2005). 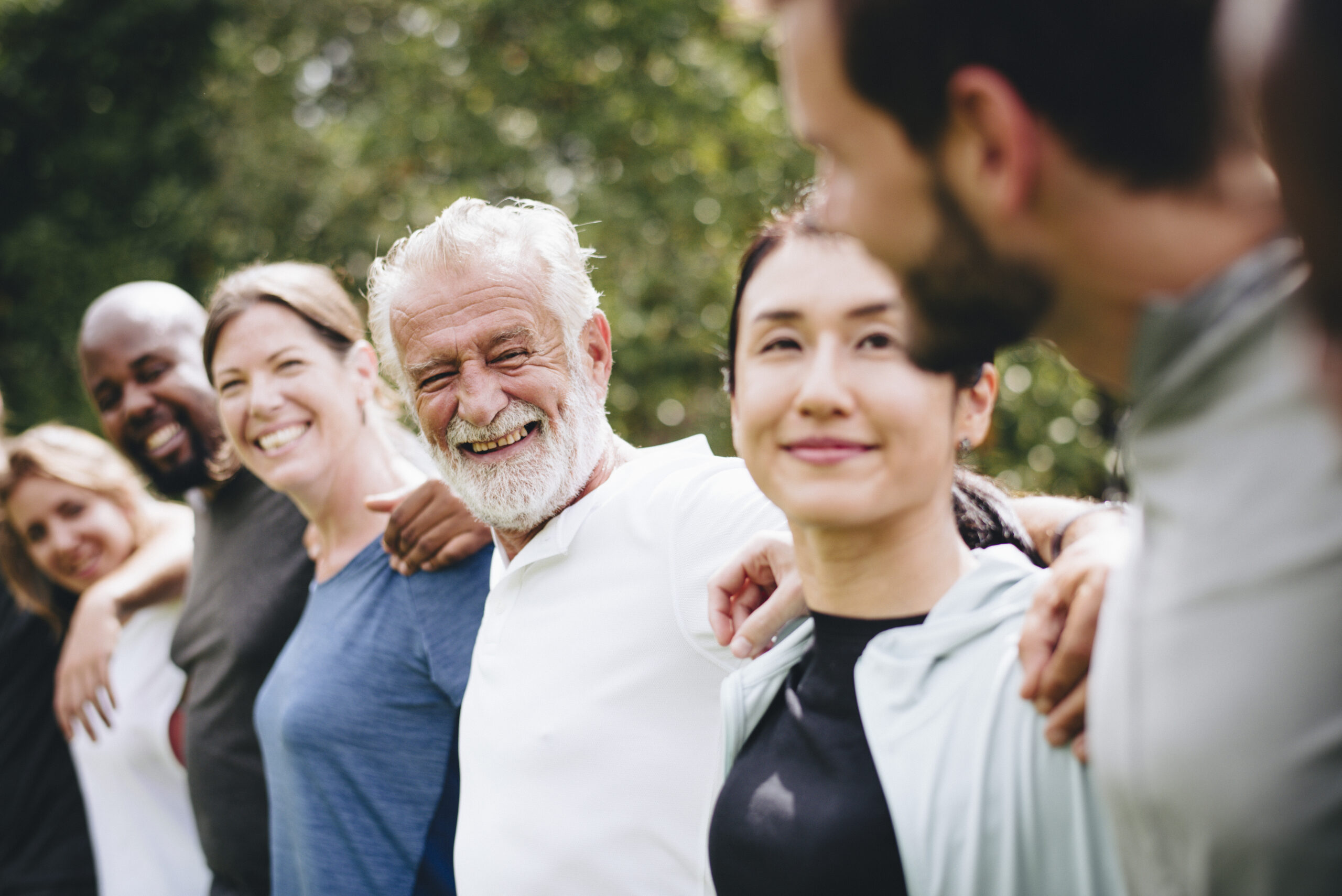 We work for TRUCK DRIVERS… Not the Insurance companies

There’s No Agenda, just a few minutes and your on your way to GREAT SAVINGS. Please visit our Google My Business for reviews like the ones below.

“Healthcare Search saved my small business over $400 monthly on health insurance. After switching to Healthcare Search, I can finally breath financially. I can’t thank you enough John, You’re amazing!“

“At first we were skeptical about meeting John to switch, but after he worked with us to get down to the bottom of what we were spending for our household, we ended up saving $622 a month on health insurance. I’m so happy my husband and I took the leap to meet with you!“

Chat With An Expert.

Chat with an Expert

Our health insurance agents search across dozens of plans for the best plan and deal for your so you save every penny possible.

Give us a call and an insurance agent should answer almost immediately to help you get started.

Over 20 Years in Business

We know the ins and outs of the health insurance industry and can save almost anyone money on their monthly bill. Give us a call for a Free quote.

Frequently Questions About Our Health Insurance For Truck Drivers

SHOULD TRUCK DRIVERS GET HEALTH INSURANCE?

While we think that every truck driver should have coverage, many drivers do not, or they only have a minimal amount of coverage that does not cover their basic needs, let alone the needs of their family members.

Most long-haul truck drivers report having two or more unhealthy behaviors or conditions that can be a threat to their long term health. Being at a high risk for personal injury, It is highly recommended for truck drivers to get good coverage from their health insurance.

WHAT IS SHORT TERM HEALTH INSURANCE?

Short term health insurance fills in gaps between coverages. It is used when you’re between trucking jobs, waiting for a coverage plan to begin, waiting to become eligible for Medicare, or you’re without health insurance. This is not a long term solution and should only be relied on while you are between insurance coverages.

WHAT IS GAP HEALTH INSURANCE AND WHAT DOES IT DO FOR TRUCKERS?

Gap health insurance is a supplemental health plan that fills in the gaps of your main health plan. It acts like a cushion for truck drivers who have high-deductible health care plans. It’s almost like having an insurance plan for your insurance plan. The goal is to lower your overall out of pocket costs by providing funds to pay for a large deductible until your main insurance policy comes into effect.

WHAT ARE TRUCKING INSURANCE COMPANIES?

Can You Help With Health Insurance For Truck Drivers?

Although the idea of changing your insurance may seem daunting at first, such a change can provide... 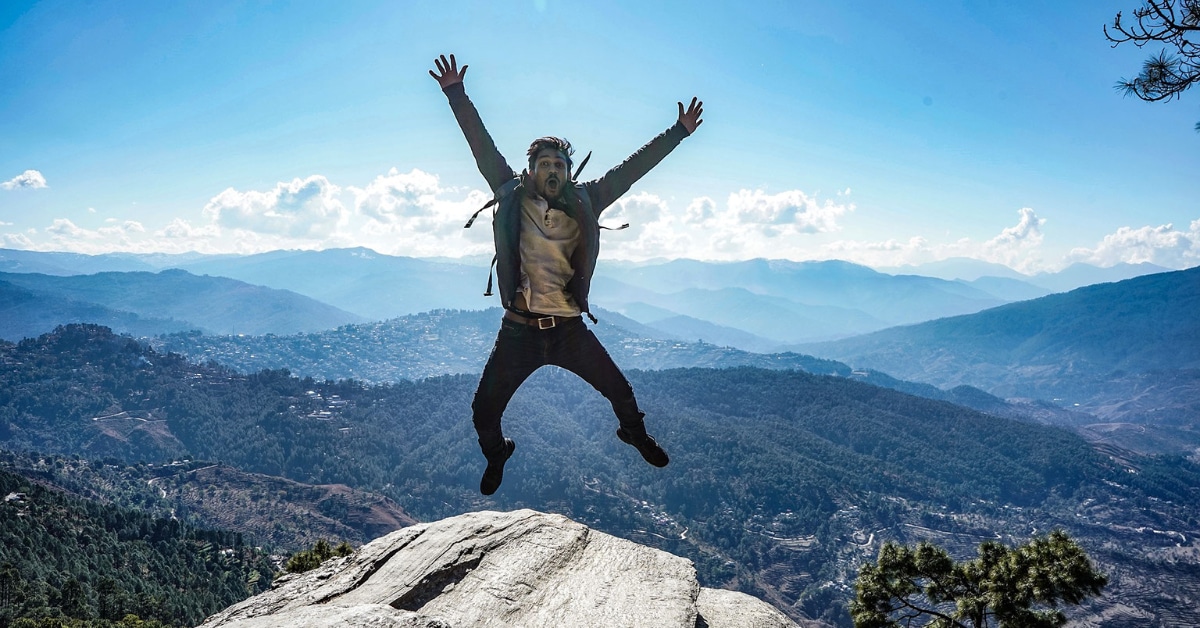 As the COVID-19 pandemic continues to wage on, its effects on benefits planning for next year are...